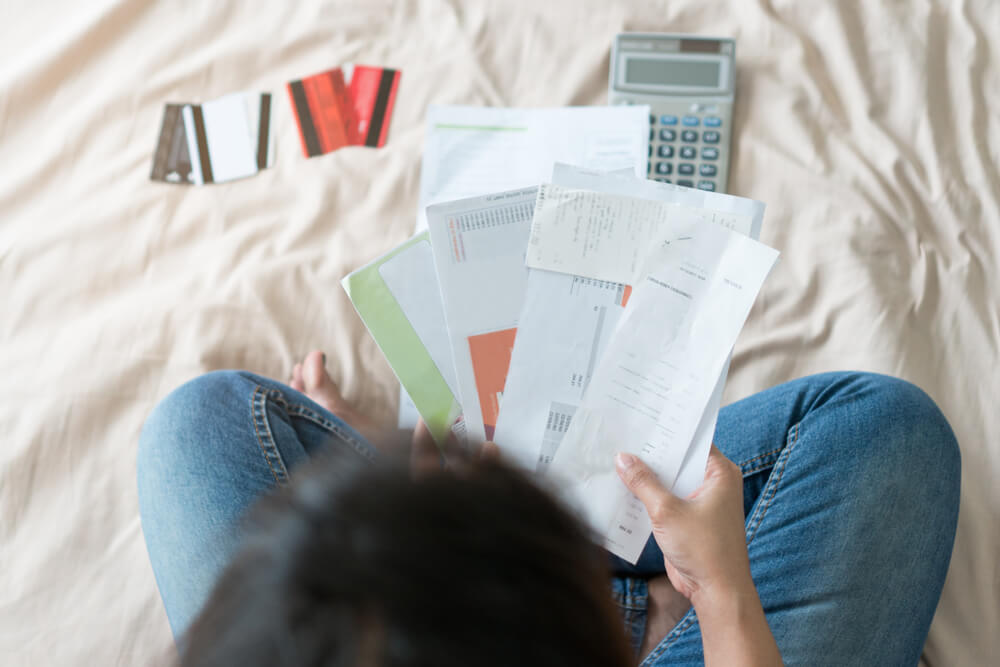 Average Debt In America & How You Compare By Age

The average person in America is, unfortunately, in debt. And the debt in America is growing fast. You may be wondering if the amount of debt varies based on how old a person is. We have broken it down in this article. But for an overview; this is the average personal debt that each generation has:

There are a lot of different types of debt that contribute to these averages, and different generations have different amounts of each kind of debt.

Because Generation Z is still so young, they have relatively little debt compared to other generations, particularly the Millennials who came before them. The average member of Generation Z has roughly $9,000 in debt.

While Generation Z currently has the smallest average debt in America of any generation, this is mostly because the majority of the members of this generation are still children. As more of them enter the real world and join the workforce, their average personal debt will likely skyrocket.

Millennials generally have significantly more debt than their slightly younger counterparts do. The average millennial has roughly $78,000 in debt. Some of this comes from credit card debt, but a significantly larger portion of it comes from mortgages and student loans.

Millennials have the largest mortgage balance out of any generation in America, on average. The average millennial mortgage debt is just under a quarter of a million dollars.

Student loans are the next highest percentage of millennial debt, with an average balance of $35,000.

If there is one generation that is drowning in debt, it is Generation X. The average personal debt for a member of Generation X is roughly $136,000. As with other generations, mortgage balances make up the vast majority of this debt.

Even aside from mortgage payments though, Generation X generally has more of every type of debt than the generations that came before or after them. They usually have more credit card debt, personal loans, and even student loans than any other generation, including even millennials.

The Baby Boomers have a relatively small amount of debt, especially compared to Generation X. The average personal debt for Baby Boomers is around $97,000. While most of this comes from mortgage balances, a significant portion of it still involves credit cards, auto loans, and student loans.

The average debt in America has been increasing over the years. The average American owes roughly $90,000 in debt. Mortgage balances account for the vast majority of this debt, with the average mortgage balance being roughly $200,000.

Climbing out of debt is hard. It is a struggle that takes lots of patience and discipline. Debt can also hurt your credit score, which makes it difficult to borrow money when you need it. 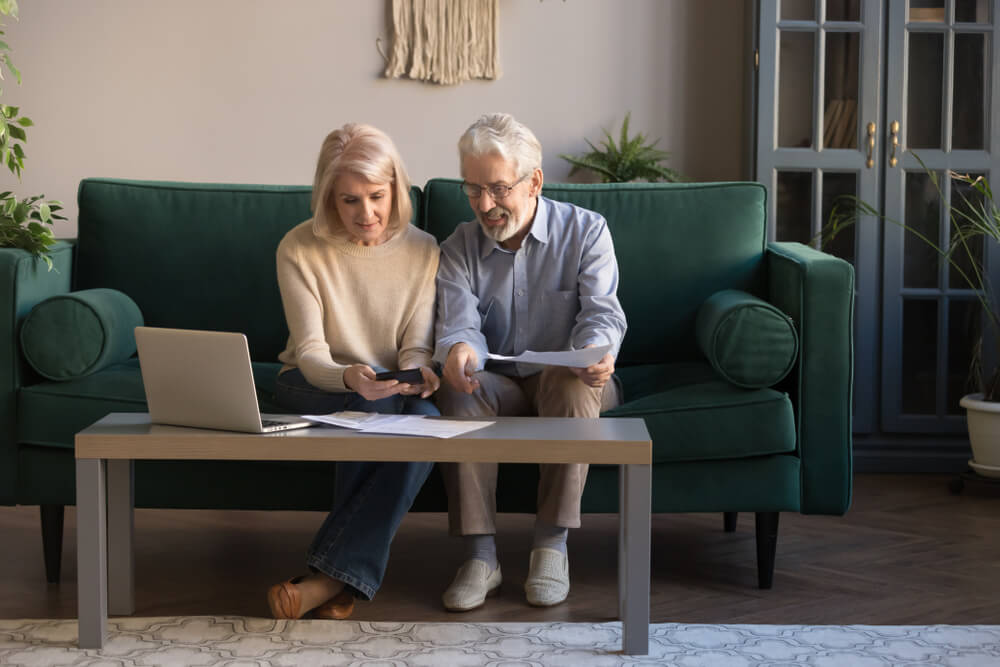 This can be frustrating and stressful, especially if you need to borrow money to cover some sort of emergency expense. When this happens, one option that you can consider is getting help from New Mexico Title Loans, Inc. by applying for a title loan online.

There are several advantages that come with applying for a title loan online. You get to keep your car while you are paying off your loan, and you do not even have to visit a physical store location. You can arrange to meet your loan specialist agent at your home or another location that is convenient for you.

You can also have your same-day cash deposited directly into your bank account, and you do not have to worry about your credit score. New Mexico Title Loans, Inc. is happy to accept good, bad, and nonexistent credit.

The average debt in America is growing every year. Millions of Americans are struggling with mortgages, credit cards, student loans, and more. Getting out of debt is a battle, but you might just find that you are doing better than other people your age.

Note: The content provided in this article is only for informational purposes, and you should contact your financial advisor about your specific financial situation.

If you are searching for a convenient way to get a title loan, look no further than New Mexico Title Loans, Inc. We offer online title loans where not store visit is required or in-store title loans and installment loans. To get started, fill out the simple online form above or give us a call at any one of our convenient store locations.

All you need is the following items:

When you’re ready to get the emergency cash you need without all the hassles of a traditional loan, New Mexico Title Loans, Inc. has you covered with a car title loan up to $10,000 today.